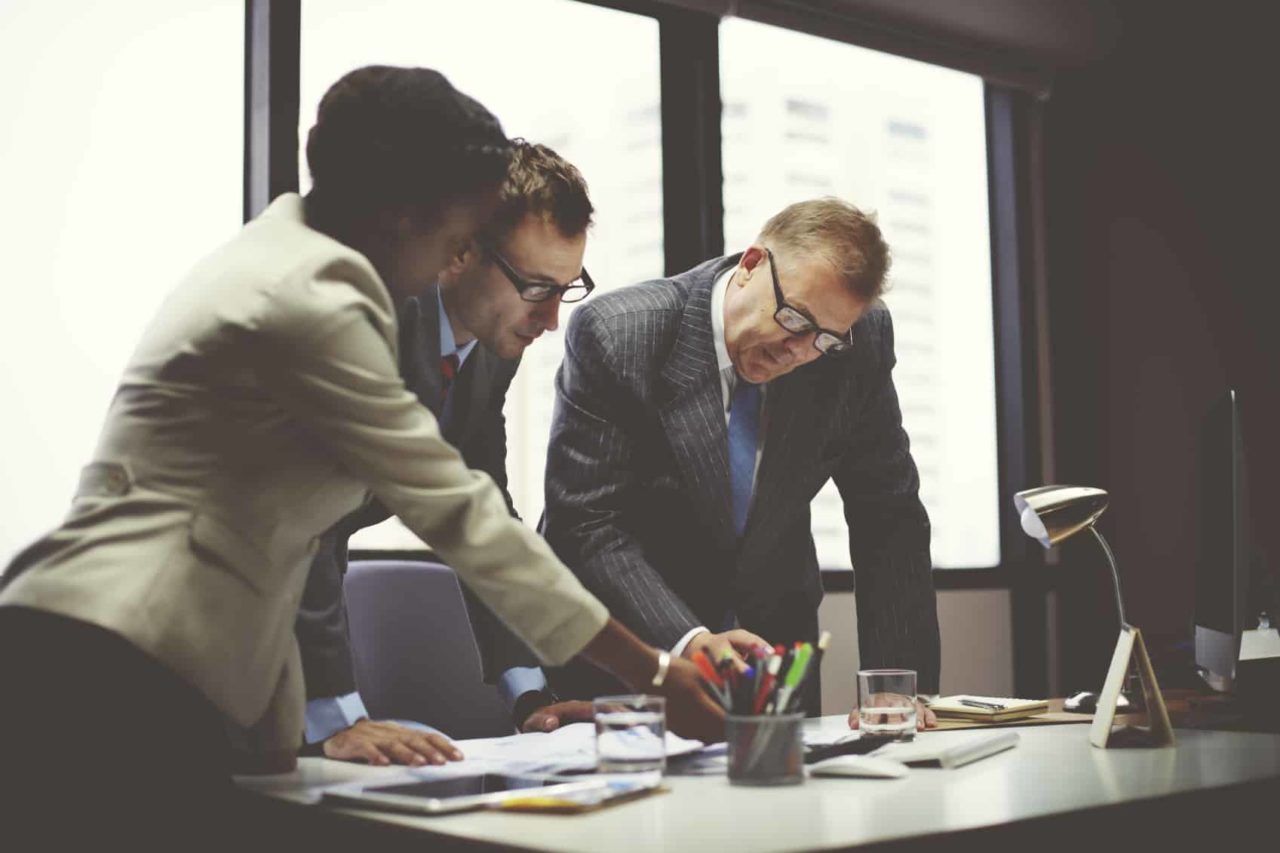 Most companies waste precious money that could have been used to create more sales.

The executive sales leadership function (VP of Sales, Chief Sales Officer, etc.) is a huge role within a company, yet the title has been used in such a broad context that we have diluted the actual role of what the individual actually does. Executive sales leaders are members of the C-suite who are responsible for the executive function of a company’s revenue generation. They are responsible for recruiting, hiring, training and leading the sales team, creating and communicating sales goals and leading the unit that generates most (or all) of the business for the company. They must be able to clearly map the customer’s journey from first contact to post-purchase, create specialization within the roles of a sales force, and define territories and strategy for new markets. They rarely sell.

Companies in the early stages of revenue growth are most likely going to get this wrong. If you are a new company or startup and you don’t have successful sales reps or managers on board before hiring your VP of Sales, then you’ve made a huge mistake. Hold off on hiring a VP of Sales until you are ready to scale your existing sales team — not just to start your company’s selling efforts.

Before you hire your next VP of Sales, take a moment to decide if your company needs this role, and if so, how it should be filled. Don’t hire a VP of sales until it’s time to fund and grow a sales team.

If you are an early-stage company, your first sales hire should never be a VP. It should always be a sales rep — a very good sales rep. While a VP may make you look good to the board, what an early stage company really needs is a “Super Rep.” A Super Rep is the person who can be the No. 1 advocate for your company, who begins bringing in revenue, and who goes out and simply sells, sells and sells some more. In contrast, a good VP of Sales should only spend about 10% of their time selling; the other 90% is spent strategizing, coaching and managing.

On the other end of the spectrum, well-established companies can miss badly on their VP of Sales hires too. Once you’ve established your company and are ready to hire (or change) a VP of Sales, the error stems from promoting one of your top reps or managers into the role. This ends up being a mistake because often the VP spends too much of their time directly selling and working with customers and not enough time building training programs, strategizing new product offerings, coaching reps on maximizing sales, pondering joint ventures, managing board and executive team expectations, and leading the sales force.

The Vice President of Sales is a role that can make or break a company, which is why it’s crucial to find the right person to fill the position. It’s not the first hire in the sales organization, and they probably don’t work for your company today.

This article originally appeared on Entrepreneur.

previous
9 Tools to Help Grow Your Social Media Channels This Summer
next
Strategies for Dealing With Negative Feedback. And Benefitting From It.

A SaaS and Service to Connect You to Ideal Prospects – We are experts in targeted outreach and relationship building.