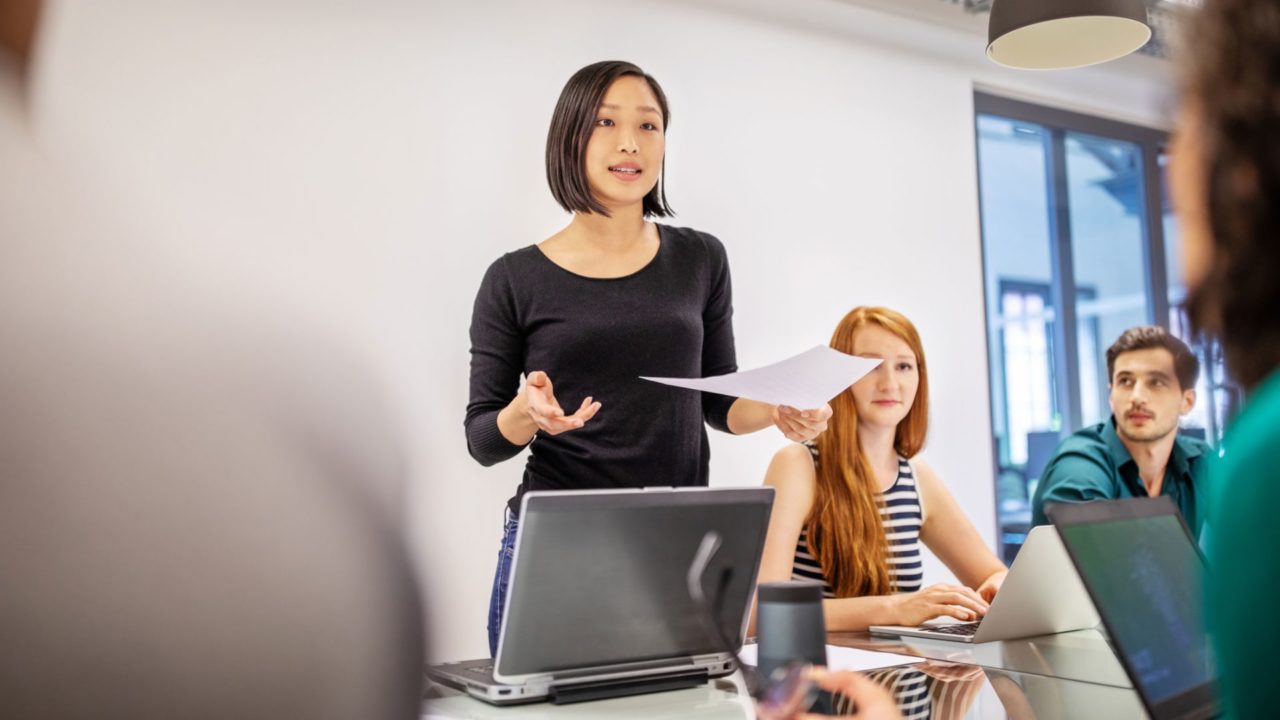 Why your pitch deck might be killing your chances of startup success.

As entrepreneurs–and dreamers–we’ve all been there with that genius, million-dollar idea. But these ideas often require large sums of money to get off the ground, leading you to assume that you need to pursue investors. However, chasing money isn’t always the best move in the early days of building a startup. Unless you have a record of building successful startups, seeking capital too early is a surefire way to burn your business before you even build it.

Statistically, only about 1 percent of pitch decks attract investors and land investment money. Of course, part of this equation is finding the right investors, whom your idea will resonate with, but even when you’ve found them, expect that your pitch deck will get less than three minutes of their time. In that small window, there are three things that will land your deck in the trash with the 99 percent of pitch decks that fail to get funding.

Just about anything could make money–after all, it’s why something as simple as a silicone bracelet has made Silly Bandz a $15 million company. But until you prove that you and your team have what it takes to turn a profit with a given concept, you don’t have a business–you have an idea. And the reality is that investors don’t invest simply in ideas; they invest in the people behind the ideas.

It’s why investors often ask the question, “Why should you be the one to start this?” Of course, the fact that you came up with it isn’t the answer. At least not one that will help you get investors.

To answer this question correctly, and to help successfully attract investors, the answer should illustrate why you and your team are able to turn this idea into a business. It’s not about your passions and dreams or even first-hand needs–something entrepreneurs have a tendency to get hung up on. But those very things may be why you’re the one to start the business, as they can lead to having the expertise, industry contacts, and a solid network.

2. Your financials are half-baked.

It’s not uncommon for early-stage startups to avoid including detailed financial projections. Or even worse, to overestimate their financial projections. Don’t use the token, “If we only get a 10 percent market share, then we’ll generate [insert amount] in revenue.” It’s elementary, and as appealing as it is as an entrepreneur, it’s not realistic-looking to an investor.

Even if your startup is generating revenue, you still face the question of what it could make as it scales. After all, you wouldn’t be pursuing capital if it were already at its peak. Founders have the dilemma of how to value their startup and what’s the sweet spot in terms of financial forecasting. By overshooting, you appear unrealistic and out of touch, and yet if you underestimate your potential, your startup may not appear as enticing to investors.

Commonly, investors generally seek to get an annual return of around 30 to 40 percent for early-stage startups. Keep this in mind when balancing the capital you’re seeking to your company’s potential earnings. Asking too much and yielding too little is simply a bad investment for an investor, and providing unrealistic expectations damages your chances of landing capital.

A major indicator, statistically, of the likelihood of a startup’s success is whether its team has reached the point of no return. In other words, you can easily gauge how invested a team is by whether or not they themselves have invested in the idea so far as to get to the point of no return. If the founders can’t invest fully, then why would a third-party person want to invest money? As founders, we need to put our money where our mouth is.

Part of this is also showing that you and your co-founders have invested your own money. A founder who says they need all this capital, but who won’t use any of their own, is a red flag. Typically, initial investments will come from founders. For example, before Google pursued investors, its first few rounds of funding were supported by the founder’s contributions.

The art of the perfect pitch, like a lot of things in life, depends on timing. Pitching investors can be very time-consuming, and focusing on acquiring money means you’re spending less time focusing on building your business. Founders who seek investment too soon are far more likely to fail to acquire money and fail to launch their startup.

Stay focused on building your business and put the idea of investments on the back burner. In doing so, you’ll have the time and focus to turn your idea into a business, and in return, you’ll set your startup up to be far more attractive to potential investors.

This article originally appeared on Inc.com.

A SaaS and Service to Connect You to Ideal Prospects – We are experts in targeted outreach and relationship building.